When Joe Yow arrived in Victoria in 1890s, the commonwealth of Australia had not been established.   The gold rush had subsided and most Chinese gold diggers were working in market gardens or as laundry man.     Joe Yow grew corn in Echuca.  He carted his produce in horse drawn carts to wholesales market 4 am in the morning.   He would also run a mobile store to sell to public.   There were stories of how his wooden cart wheels got stuck in dirt tracks in wet weather. 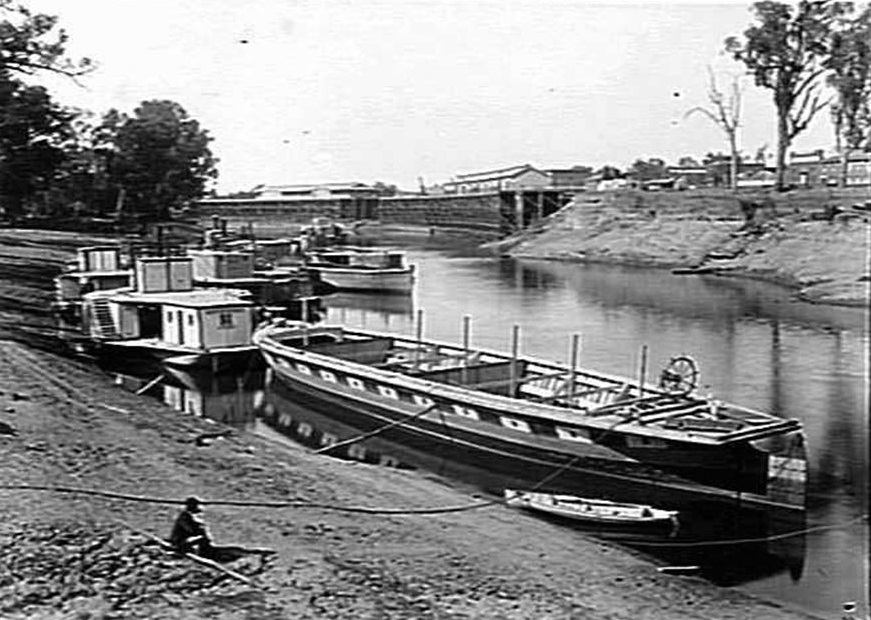 Echuca in the 1890s was a thriving inland port. It would have a population of seven to eight thousand people, with a thousand Chinese – mostly male. They worked as gardeners, cooks, sawyers, labourer and ragman. Typically, the Chinese gardeners rented the land from private settlers and sometimes from government of the colony.   These plots were small –  1 or 2 acres.  As an example a two acres plot in Wharparilla (now a suburb in Echuca ) in 1890s, costed 1 pound 5 shillings per quarter.     Most Chinese gardeners lived in sheds/camps on the plot.  Others Chinese providing services, tend to be living in Moama.

Whilst Joe Yow grew bananas, the main fresh produce export of Echuca was tomatoes.  In 1910 there were 13,500 cases rail freighted to Melbourne.  The Chinese growers tend to supply to Chinese wholesalers in Melbourne. Most of these were based in the Victorian market – which is still here today. 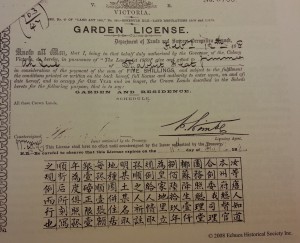 Exhibit 4 – A typical lease agreement with the colony of Victoria 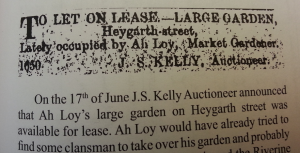 Whilst Joe Yow grew bananas, the main fresh produce export of Echuca was tomatos.  In 1910 there were 13,500 cases rail freighted to Melbourne.  The Chinese growers tend to supply to Chinese wholesalers in Melbourne. Most of these were based in the Victorian market – which is still here today. 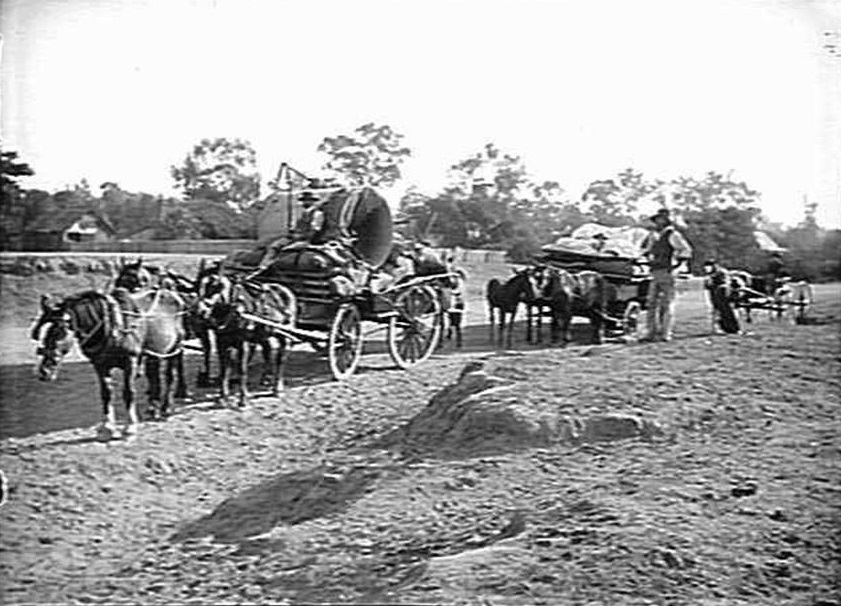 The Chinese were socially well organised.  There were regular gatherings for major festivals, fund raising and donations to assist clans man, and other local charity.  There was also the obligatory gambling house in Echuca ( FanTan tables in Fun Lip house, Pakenham street), which attracted both local Chinese and the police. 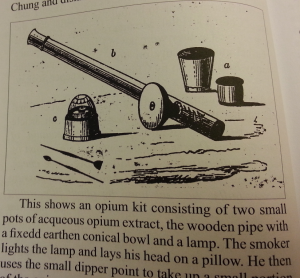 Exhibit 7 – Opium a common vice in the Chinese community

The town had a close relationship with Bendigo (then called Sandhurst).  For example, many Chinese went to Bendigo to participate Easter Dragon possession.    They also donated for the construction of Bendigo Hospital and Asylum. 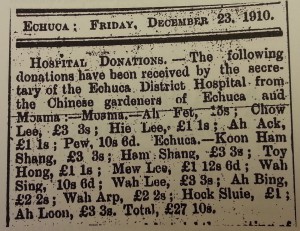 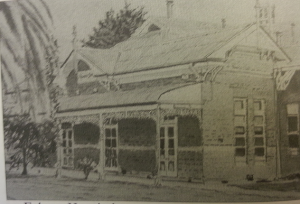 Exhibit 8 – Donations from the Chinese community for Echuca hospital

After the turn of the century, the Chinese community went into decline.

This was driven by mechanisation of farming (consolidation of land, capital intensive operations). The white discrimination sentiment started to take hold, making doing business more difficult for the Chinese.

Some Chinese returned to China, some stayed on – made a living as herbalist, furniture makers, laundry men.

It was against this background that Joe Yow, decided to try his fortune in Melbourne.