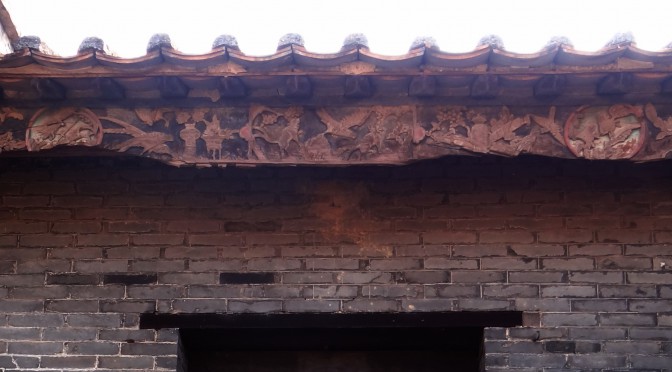 The house was built and configured to service two families.  Joe Yow with his second wife (Lan), lived on the left side of the house, and Joe Yow’s first son (Chau Gun) and his wife lived in the right side of the house. 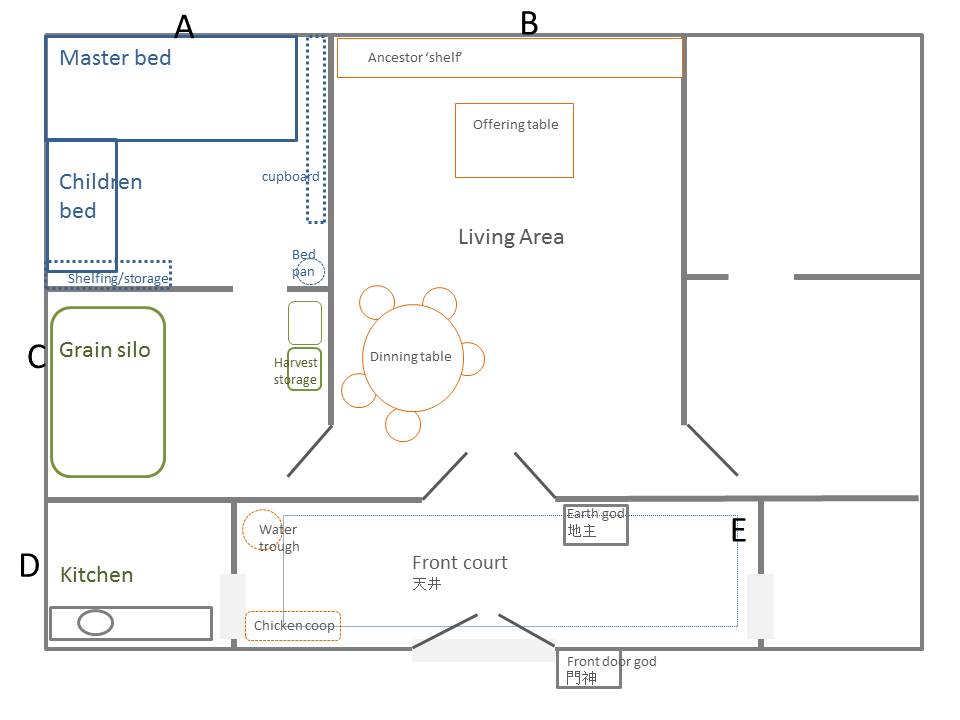 The house is designed in two zones.  The entrance leads into a kitchen and functional area.  (Area D) There are two kitchens.   The kitchen is on either end of this area, with access to water – collected from the well, and top-up by rain water.    Chicken were kept in coop within this compound.

As there was no electricity, cooking is done with dry grass and wood.   Lighting is powered by oil lamp and candles.

Like all traditional houses, there is a lintel at the base of the front door.   Visitors have to lift their feet to cross into the house.  It was said that this design wards off evil spirits, as ghosts could glide, but cannot lift their feet.   The front court yard is recessed 50-60cm into the ground, with a drain runs away from the house.  This serves as an effective storm water drainage system.

The inner door open into the main living area  (Area B). The Ancestor shelve is positioned high and in the centre of the house.    (see below)

In the middle of this room is the ancestor worship table, on which food and artefacts of spiritual offerings are placed.    This same table still stands in the main room today.

A round dinner or meals table was situated front of the room.  It is feed natural light from the front court.

The sleeping quarter on the left was where the entire Joe Yow family lived.  The bed was for the married couple (Chung Yum and Lan) and the young daughter (Sui Lan).    A small bed (approx 1m by   1.5m) was the bed for Joe Yow’s two sons TinDok and ManTsuen.  There was no running water.  Toilet consists of a bed pan, which was emptied every morning.

This room is significant for the Chau clan, as it was in this room that Joe Yow’s 3 sons and daughter were born (Tin Dok, Man Tsuen, Tin Jeung,  Sui Lin ). This is also where his grand son Faat Cheung , grand daughter Choi Won were born. 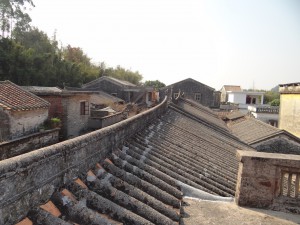 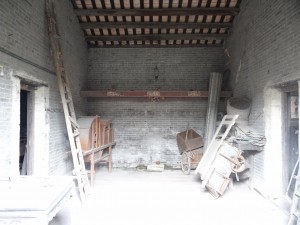 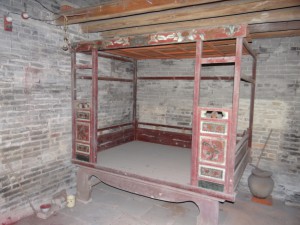 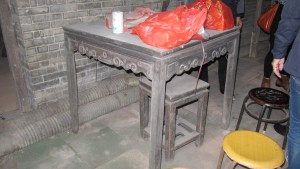 The sleeping quarters (Area A) sits behind a storage room (Area B).  Grains and anything valuable were kept in this store room.  To access the bed room, Joe Yow would have to go thru this storage area.    This design reflected that fact that the houses were built to protect life and assets.  Asset in an agricultural society is harvested grain.

The grain storage area was dominated by a big bamboo silo, where rice grain harvested from the season is stored.  Grain served as food, as a gift and sometimes could be used as a currency in exchange for other items. 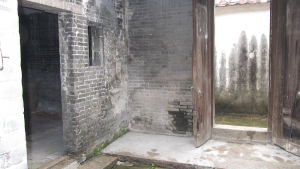 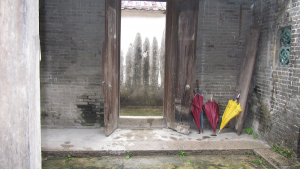 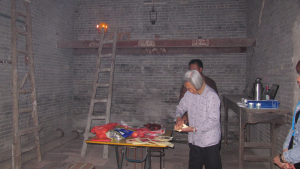 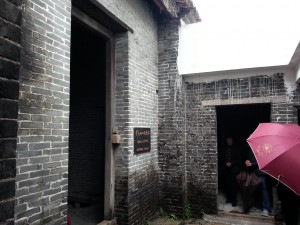 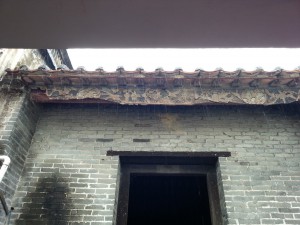 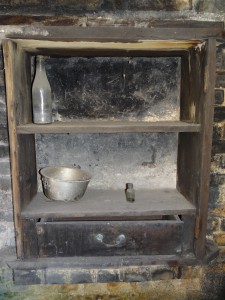 Joe Yow owns a number of paddy fields.  These are rented to local farmers to cultivate rice and crops.  The rent was in baskets or catties of grains.  Typically the farmers would return an agreed number of baskets of grains to the landlord and the remaining would be their profit or reward.

For Joe Yow, the grains were stored in the house, and they are processed in house for consumptions.  This process of milling involved two steps