The discovery of gold brought massive influx of immigration to the Colony of Victoria. People came from the British Isles, European countries, the new world of America, and China. The population in the gold fields grew from 20,000 in 1851 to 150,000 in 1858. By then, it was estimated that 40,000 were Chinese, that was one quarter of the mining population. 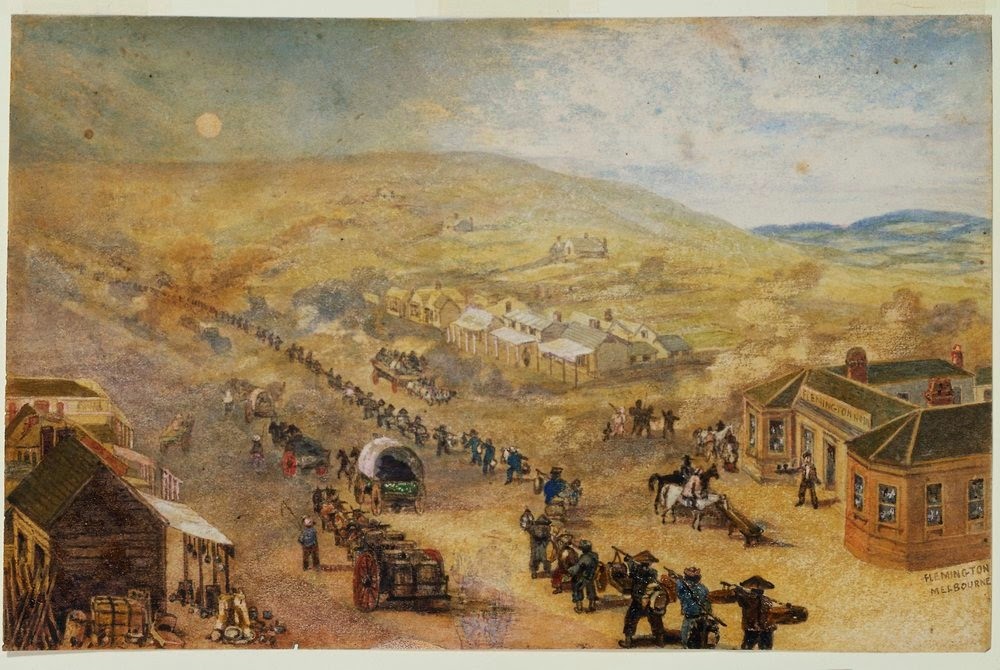 The gold fields were a multi-culture place, and for the most part, most diggers lived harmoniously.
One group of miners looked and lived differently were the Chinese. This is a story of these Chinese miners, told by statistics. It provided an insight of the miners, the way they earned a living, the way that lived and the structure of commerce in the townships.

The graphs are interactive, and the information was compiled from a population census in 1868, by the Rev W Young for the Colonial government.