90By the 1960s it was clear the burial plot had become dilapidated.   One contributing factor may be some of the buried has no surviving decedents, those graves would not have been maintained. 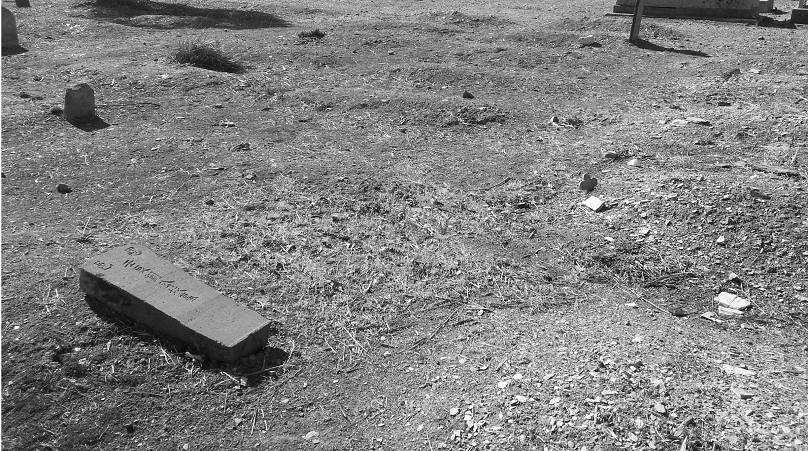 In 1971, the Melbourne General Cemetery authority raised the issue to the Chinese community, asking for repair or remedial work to be done.   At the time the centre of Chinese community was in Little Bourke street.

A Melbourne General Cemetery-Chinese cemetery redevelopment committee was formed, to raise funds and redevelop the site.   The committee campaigned and raised funds from leaders and commercial businesses in China town.  It oversaw the reconstruction of the burial site.

The committee the society also funded the restoration of an older momentum (stele) in the southern side of the cemetery.

The work was contracted to George Dawes, 621 Rathdowne Street. The stone mason, George Dawes  is now part of Cameo Memorials of Fawkner.

In 1972 over $9,000 was collected from 125 individuals, restaurants and social clubs.  A summary  list of the donors is tabled below.

It was believed that majority of those buried in the Chinese plot were from SeeYup county (especially Toishan area).  Therefore a fair portion of the donations came from individual and restaurants with a SeeYup heritage.

This list of donors also provided a glimpse of those who were active in the Melbourne Chinese community in the 1970s. 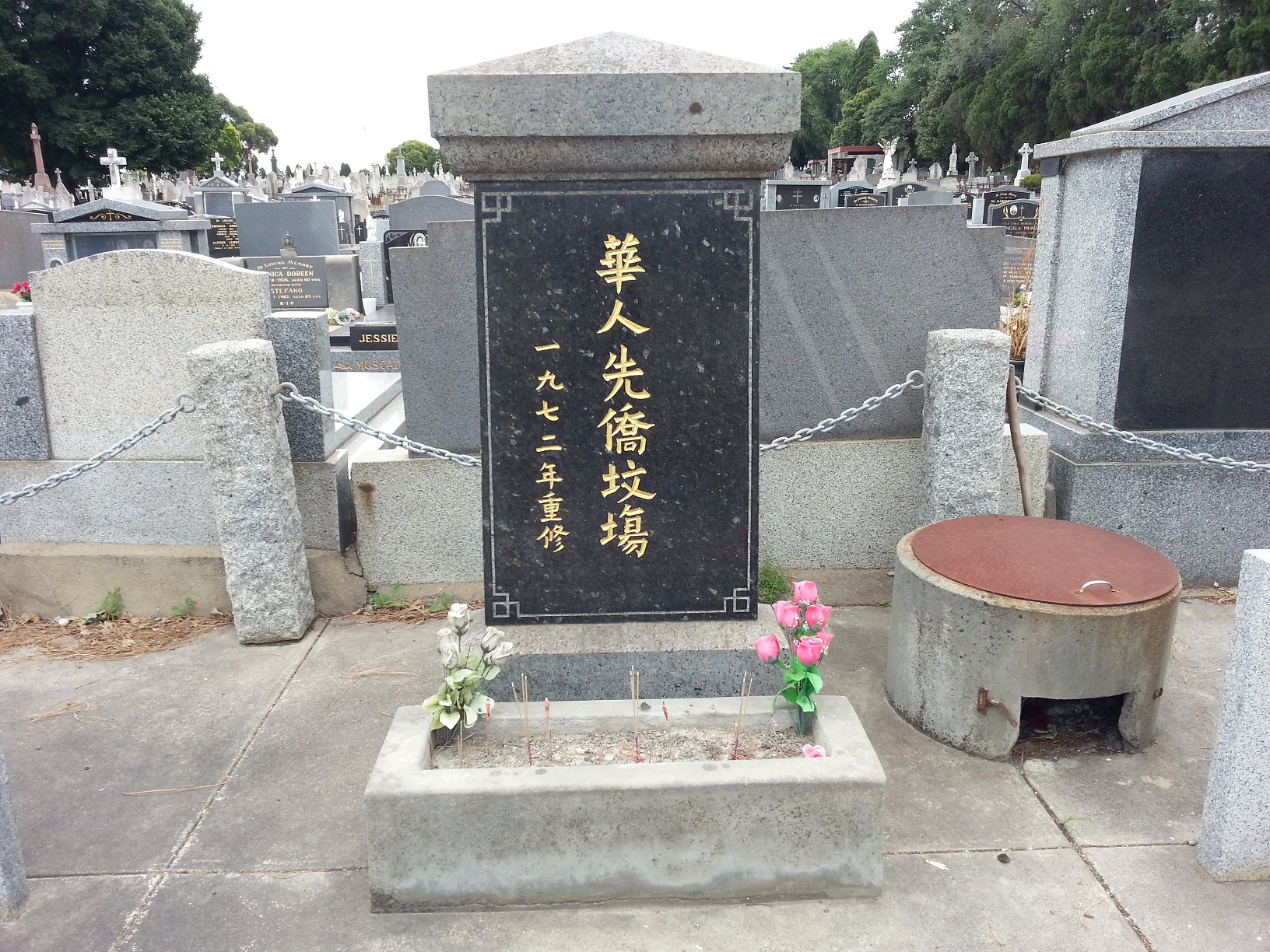 The majorities of donations came from individuals. The average donations amount is between $10 and $20 dollars. However, there were ten individuals with $100-$300 donations.

The number of donations are tallied by family names

There were  seven Village/Clan societies. These are benevolent societies set up clansman  and people from same village or county.  These included

Two entertainment club made the donors list . These are

There were 5 restaurants and a grocery supplier on the donor list.   Most of these are no longer operating today.  Wing Loong restaurant is the exception.  The business is under new management, and operates four branches in the Melbourne Chinatown in 2016.