Way Lee was educated in China in 1870’s under the Confucius education system.

At the heart of Confucianism teaching was reformist, idealistic, and spiritual.  It strived for a high ideal for family interaction: members were to treat each other with love, respect, and consideration for the needs of all.  It prescribed a lofty ideal for the state: the ruler was to be a father to his people and look after their basic needs. It required officials to criticize their rulers and refuse to serve the corrupt.

This would have instilled a sense of loyalty, service and respect in Way Lee.

Way Lee received a Western education in Sydney and Brisbane.  He also studied English in 1880’s at Adelaide City Mission, Adelaide.  This was probably where he came in contact with Christian teachings.  His action in life reflected the Presbyterian ethos of redemption through charity and service to the community. 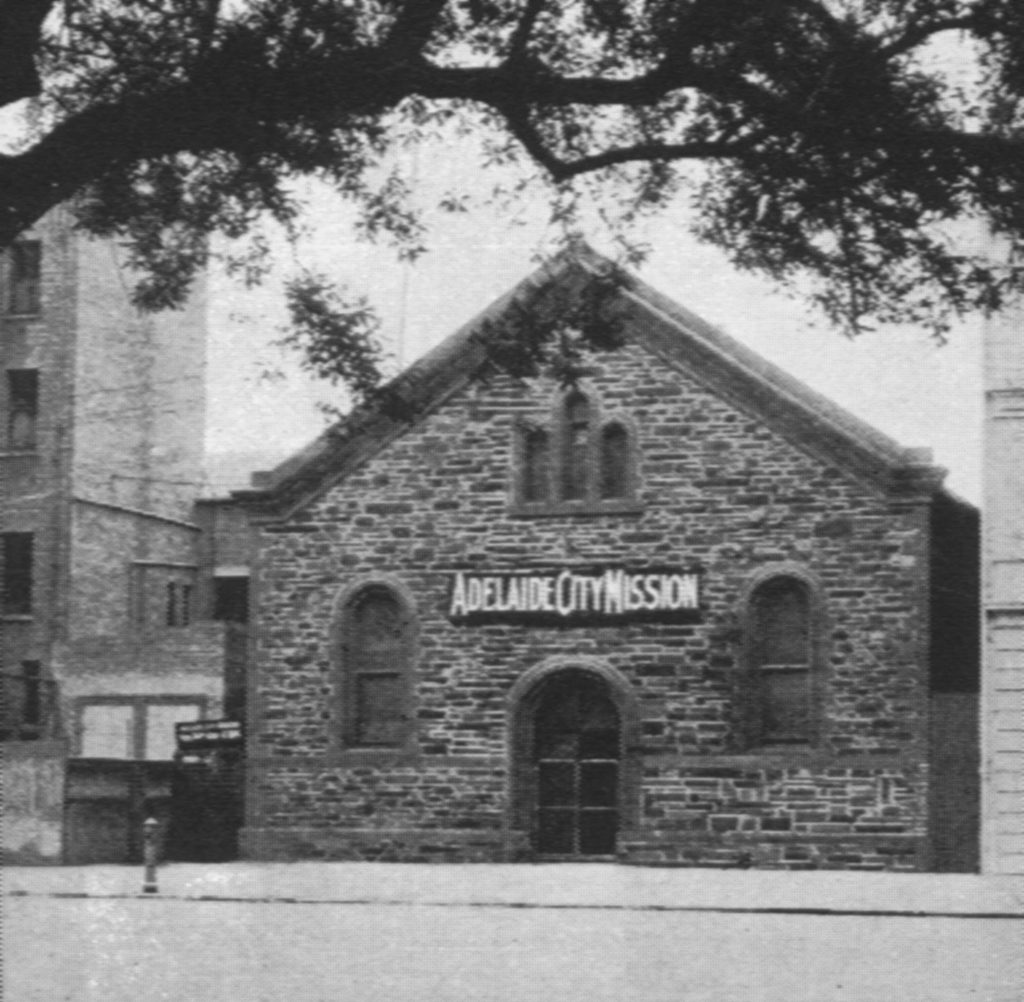 Comparison of Eastern and Western Religion

Way Lee’s unique upbringing allowed him to write a comparison between the teaching of Jesus Christ and Confucius (1901).   He found great similarity between the two doctrines.

On the Teachings of the Bible, he wrote

“ Jesus taught human nature to worship God instead of graven images, and to confess their sins before the Almighty.  He taught people to combat their evil thoughts and desires, and to be in charity with all men.  “

On Teachings of the Four Book 四書, some of the core text of the Confucius education, he wrote

“  Confucius advised people to purify themselves when they desired to worship the Most High, and also taught them that there is only one God, whom they should worship, and that He is Omnipotent

The major difference, he added

“ I find one point of great difference between the two doctrines. Confucius did not give any notice or description of the next world, nor did he enlighten us as to what becomes of a person after death; but he spoke very strongly on the necessity of living very carefully in this world. “

He believed in Human equality, that All human beings are created alike in the image God and All people are equal before Him (Gen. 1:26-28).

He used this as the basis of his argument against the Poll, cruelties and discrimination of his countrymen.

“ …..let me say that God created this world for us all – not only Western, but Eastern races – and all should enjoy its benefits as brothers.

The Lord‘s Prayer, as said so often and known by us all – commences ―Our Father – tells plainly what I mean. All men are brethren, and as such should dwell side by side in peace; and, instead of the cruelties practised against my countrymen in Australia, if your people and Government carried out Christ‘s teachings, as above, we should all live together in peace and unity, as God intended. “

Way Lee was an open minded person and had a rational attitude to religions.  He believed in leading meaningful, ethical lives, capable of adding to the greater good of humanity.

When asked  “which church did you go to”.  He was quoted to reply “ I will go to any church that invites me “

He was baptised in 1880’s, and buried in the Anglican section of the Adelaide cemetery in West Terrance.

Previous: Trade with China
Next: Connections with China